5 New Releases That You Should Read This November 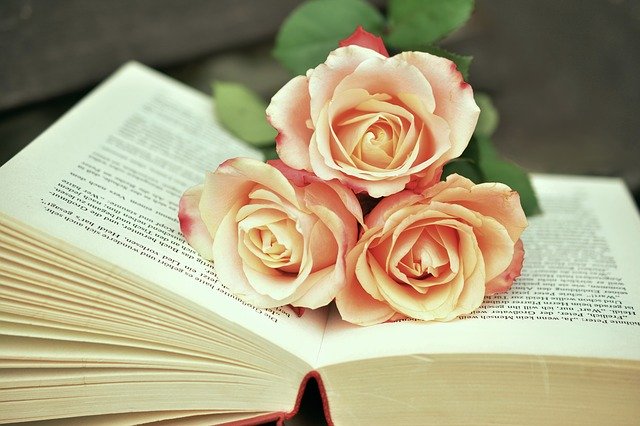 #1. Get a Life, Chloe Brown by Talia Hibbert — Romantic Comedy — “Redford ‘Red’ Morgan is a handyman with tattoos, a motorcycle, and more sex appeal than ten-thousand Hollywood heartthrobs. He’s also an artist who paints at night and hides his work in the light of day, which Chloe knows because she spies on him occasionally. Just the teeniest, tiniest bit. But when she enlists Red in her mission to rebel, she learns things about him that no spy session could teach her. Like why he clearly resents Chloe’s wealthy background. And why he never shows his art to anyone. And what really lies beneath his rough exterior…”

#2. Leave Me Breathless by Jodi Ellen Malpas — Women’s Fiction — “Crossing the street in a state of depression and numbness, she is nearly struck by a car driven by Luke. When he gets out to makes sure she’s okay, he can’t escape the feeling that she may have been wishing to get hit. Her eyes harbor so much sadness. This unfortunate encounter is the beginning of a beautiful friendship. Luke is shocked to learn that Louise’s husband is dying. He knows that he’s become an escape for Louise, but he can’t help falling in love with her. And then he must face the ultimate decision: Can he save her husband’s life, even if it means losing her forever?

#3. Dirty Letters by Vi Keeland and Penelope Douglas — Contemporary Romance — “I’d never forgotten him—a man I’d yet to meet. Griffin Quinn was my childhood pen pal, the British boy who couldn’t have been more different from me. Over the years, through hundreds of letters, we became best friends, sharing our deepest, darkest secrets and forming a connection I never thought could break. Until one day it did.”

#4. We Met in December by Rosie Curtis — Holiday Romantic Comedy — “Following a year in the life of a twenty-something British woman who falls hard for her London flat mate, this clever, fun, and unforgettable romantic comedy is the perfect feel-good holiday read.”

#5. Stealing Her (Covet #1) by Rachel Van Dyken — Contemporary Romance — “But this double life comes with a beauty of a hitch: my very real feelings for Julian’s fiancée, Isobel. Not only am I betraying Julian, I’m deceiving a woman I love. She doesn’t suspect a thing. As lies compound, lines are crossed and loyalties tested, all I can ask myself is…What have I done? Because sooner or later something’s got to give. There’s no way I’m giving up Isobel. But once the truth is exposed, it might not be my choice at all.”