4 Books That Would Remain Unread 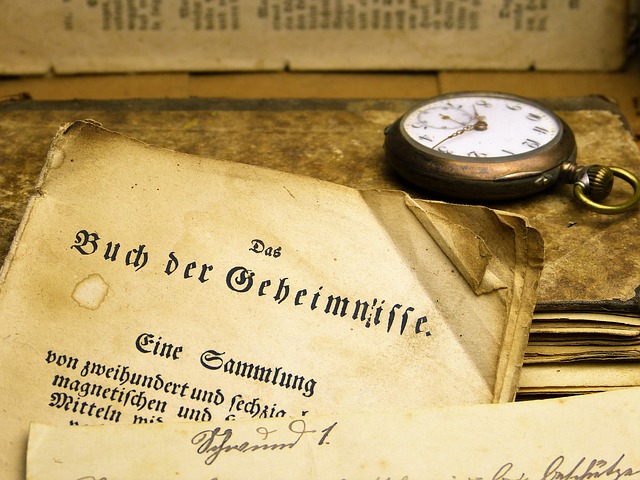 Forgotten, lost, unappreciated: Some novels remain unread and only come to light after their authors’ death. In this post I would like to present you eight cases that are a living proof that it is never too late to publish a good book.

This book was supposed to be the first of a five-part series. However, history has other, different plans for the born in Ukraine – Jew Irene Nemirovsky. In 1942 she was arrested near Paris and sent to Auschwitz-Birkenau, where she later died. The manuscript of her unfinished “Suite Française” was discovered by her daughter in 1996. In 2004, the book was published in France.

I’d die for you : and other lost stories by F. Scott Fitzgerald

In the 1920s, author’ s love novels were sold well. But later, when his lyrics become more critical and sarcastic, no one dared to publish them. However, in April 2017, a compilation of 18 unpublished short stories and drawings titled “I would die for you” were released on the book market.

The Knight of Maison-Rouge by Alexandre Dumas

Тwelve-years ago, for the first time, on the bookish market the “The Knight of Maison-Rouge” novel by Alexandre Dumas – Father (1802-1870) was released. The book was found in 1988 in Paris. However, it was kept in secret until 2005. Since the novel was unfinished, the final pages were written by . An interesting fact is that the book has a volume of 900 pages.

A Happy Death by Albert Camus :

This is the first novel by the French writer: a book about the pursuit of happiness, money and time. It reflects the life and experience of Albert Camus as a worker on the port of Algeria and as a young man suffering from tuberculosis. The novel was written between 1936 and 1938. In the end, Camus decided not to publish his book. Ten years after his death, however, the book was finally released.

One thought on “4 Books That Would Remain Unread”